A.A. Chaudhuri is a former City lawyer, turned thriller writer, who lives in Surrey with her family.

Once a highly ranked British junior tennis player, competing in the national championships and a member of the national squad, she went on to tour the women’s professional satellite circuit as a teenager and achieved a world ranking of 650. 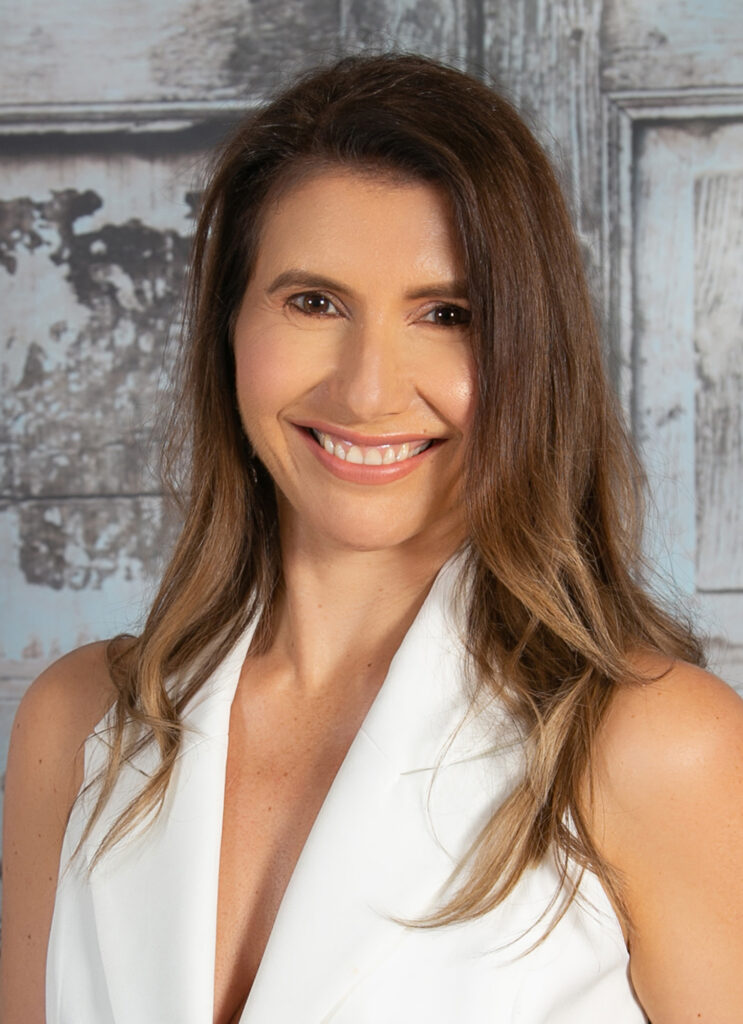 After returning to full-time education, she gained a BA Honours 2:1 in History at University College London, and a commendation in both the Graduate Diploma in Law and Legal Practice Course at the London College of Law, before training as a solicitor at City firm Norton Rose and then practising as a commercial litigator at two other City firms, Kendall Freeman and Travers Smith.

She left law in 2008 to pursue her passion for writing and in 2010 passed the NCTJ fast-track newspaper journalism course, in respect of which she was awarded The Oxford University Press Public Affairs Award for the most outstanding public affairs central government paper.

In 2013 and 2014 she self-published two women’s fiction novels under the name Alexandra Sage: Love & Limoncello and the sequel Love & Loss. Love & Limoncello has sold more than ten thousand copies to date, reaching number 53 in the Amazon Kindle Bestsellers List in October 2014.

THE SCRIBE and THE ABDUCTION, published by LUME BOOKS in July and December 2019, are her first crime book series, plunging readers into London’s glamorous legal world and featuring series’ heroine, Maddy Kramer, fiction’s first female City lawyer amateur sleuth, who teams up with charismatic DCI Jake Carver to solve a gruesome series of murders and a puzzling abduction.

THE SCRIBE and THE ABDUCTION were published as audio books by Isis Audio on 1st  January and 1st March 2021, both read by David Thorpe.

She has also contributed an original short story THE ENCOUNTER to crime anthology GIVEN IN EVIDENCE published by LUME BOOKS in May 2020, has written many articles and short stories for The Crime Writers’ Association.

In February 2021, Alex signed a two-book contract for two standalone psychological thrillers with HERA BOOKS, the first entitled SHE’S MINE was published on 18th August 2021 in ebook and 26th August in paperback. THE LOYAL FRIEND was published by Hera Books on 23rd June 2022 in paperback and ebook and on 26th June in audio with Saga Egmont. In June 2022 Alex signed a deal with Hera Books for three more psychological thrillers. The first of these, THE FINAL PARTY, will be published on May 25th 2023.

Besides being an avid reader, she enjoys fitness, films, anything Italian and a good margarita!